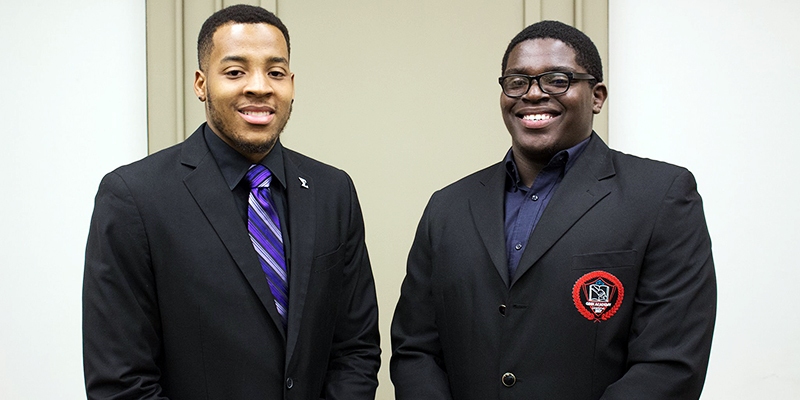 Although Gerard Basalla, a third-year in strategic communication, and Danielle Di Scala, a third-year in political science, are running unopposed on the ballot for Undergraduate Student Government president and vice president, new candidates have stepped forward to run as write-ins.